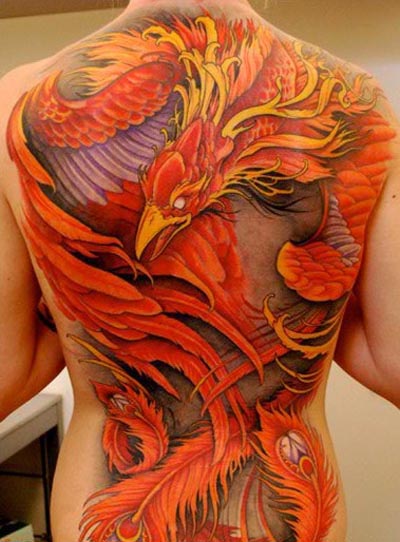 For ages, people of various races have modified their bodies in parts or whole for fashion or to pass a message. These modifications have been made by applying pigments, dyes, or ink on a given body part to create a specific design. These designs are infused into the part of the skin known as the dermis layer, causing remarkable changes in skin pigmentation. The designs can either be temporary or permanent, and they are known as tattoos, whereas tattooing is the art of making tattoos. 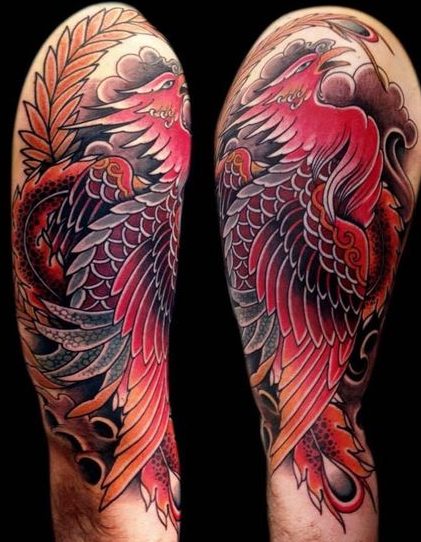 Several ancient cultures with related perceptions have addressed the concept of the phoenix. The phoenix may have been represented with different terminology, outward identification, or history, but the supernatural significance of the bird has been consistent. All the dominant ancient cultures seem to agree that there was a magical bird that regenerated itself by burning itself in a fire and coming back to life afterward. They also seem to agree that this bird had extraordinary powers and signified honorable virtues.

The phoenix tattoo can be worn as a standalone design and still be appealing to the eyes. It can be even more appealing when some elements are introduced to create a more dynamic effect. Phoenix tattoos are mostly done in color. The reason for this is not farfetched. Across nationalities, the phoenix has been associated with bright colors. This has impacted regular phoenix tattoos. Popular bright colors such as red, purple, orange, and yellow have been used to identify the bird. Notably, phoenix tattoos come in various design options, as we shall see. Do you intend to have a phoenix bird tattoo inked on your body? You may want to watch out for the following options.

Best Spots for a Phoenix Tattoo 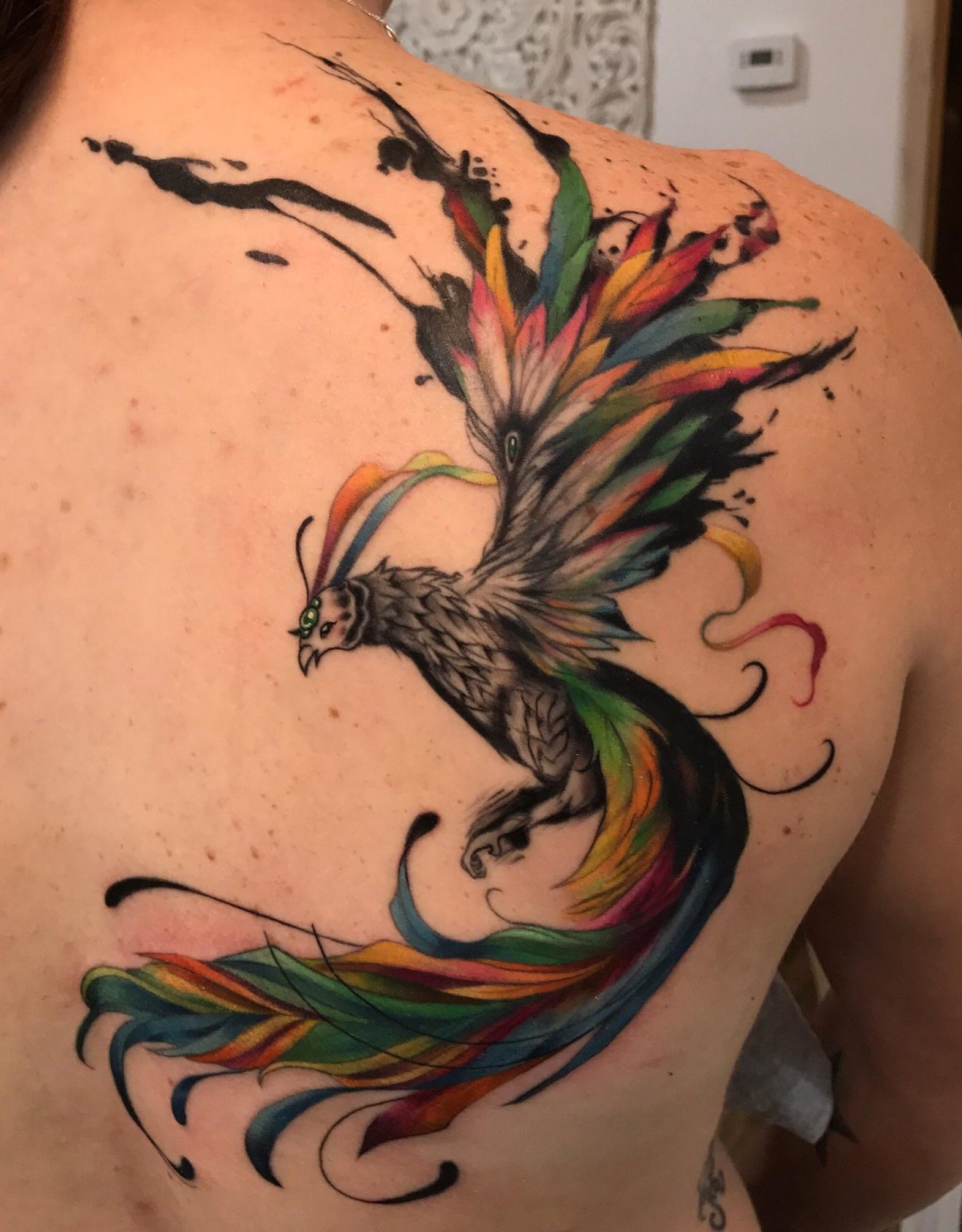 People have different considerations when they desire to have a tattoo design on their body. For some, it might be simply for fun, while others might have a message they want to send to the public or anyone that cares. But most people that have the phoenix bird drawing inked on their body love to wear the tattoo because of the inspiration and spiritual power they want to draw from such images.

As we have seen so far, phoenix tattoos are best captured in colors. When it is done in a single color, it might be less visible, but it does not reduce the virtues associated with the mystic bird. The beauty of phoenix tattoos is that they’re gender-neutral and can be worn by people of different ages. The phoenix designs are rich with symbolic meanings. When properly done by an expert tattoo artist, the body art would come out quite captivating.